Goals set publicly are particularly effective at driving behavioral change. Goals need to be visible to be viable, and a public, external commitment makes it more likely that they will be achieved. Public goals send a signal internally and externally that the company is serious about improving DEI outcomes. 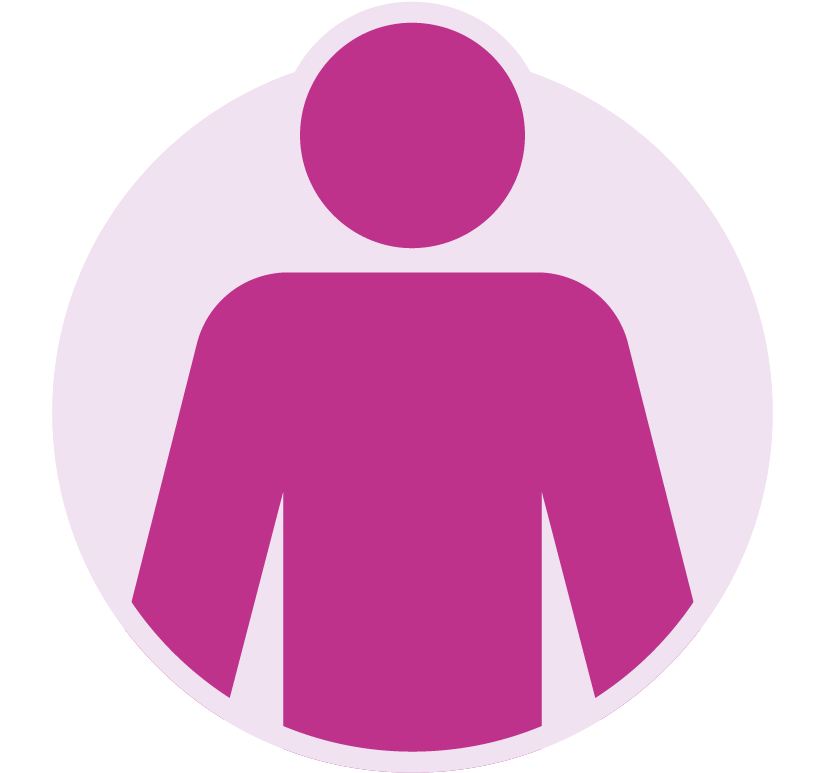 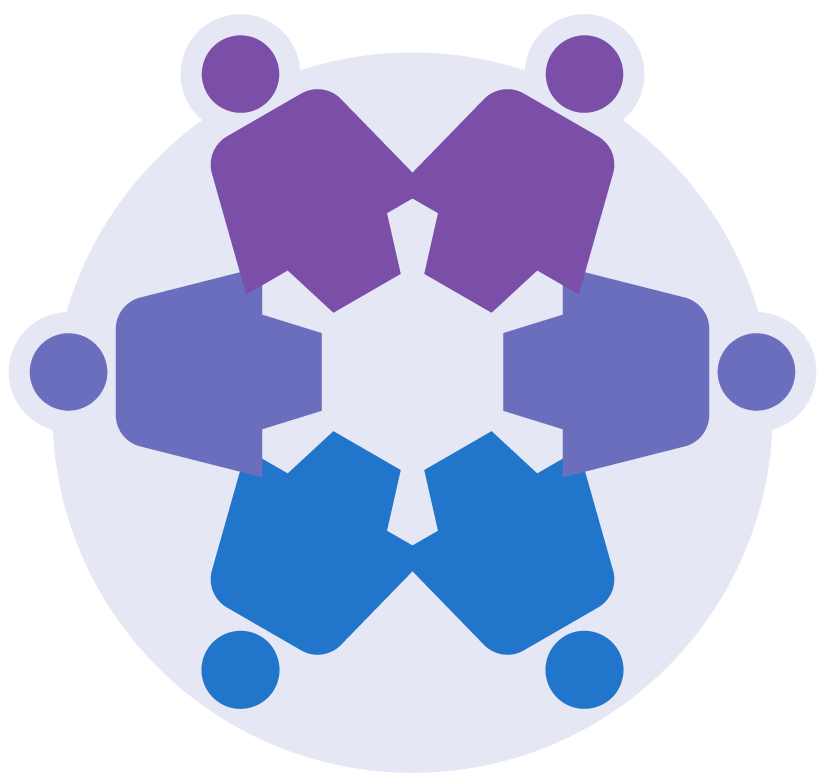 Analyze your company’s DEI data to identify discrepancies and gaps.

Select meaningful benchmarks to determine whether goals are realistic on any given metric.

Unilever announced in March 2020 that it had met its global goal of reaching gender parity, or a 50-50 split, in its managerial roles. Unilever set the goal in 2010, when the representation of women was 38%. In addition to company-wide public goals, Unilever sets more granular internal goals for every market and function, which are reviewed and tracked by the Unilever Leadership Executive every month and reported to the Global Diversity Board three times a year. Presenting such actionable information to leaders helped to improve awareness of DEI and spark more thoughtful decision-making around hiring, promotion, and retention.1

The Gender Proportionality Aspiration (GPA) is an ambitious policy that allows tech companies to introduce an outcome goal of reaching gender proportionality at all levels in five years. While this goal is not a number, it is a very specific target to increase gender balance in tech.

The GPA directs companies to use all means at their disposal – promotion, external hiring, internal (lateral) hiring, and retention – to reach this goal for all levels. We expect that an industry-wide commitment to the GPA will substantially help diversify the tech sector.2

The five-year GPA should be viewed as a first step. As progress is made and women’s representation numbers increase, the initial goal should be updated and/or expanded. Future DEI efforts must build on this initial goal while continuing to raise the bar so that all teams always have something challenging, specific, yet realistic to work toward. The scientific evidence is clear that feedback, monitoring and public accountability are key ingredients of goal attainment.

The Gender Proportionality Aspiration (GPA) is an ambitious policy that allows tech companies to introduce an outcome goal of reaching gender proportionality at all levels in five years. While this goal is not a number, it is a very specific target to increase gender balance in tech.

This website uses cookies to improve your experience while you navigate through the website. Out of these, the cookies that are categorized as necessary are stored on your browser as they are essential for the working of basic functionalities of the website. We also use third-party cookies that help us analyze and understand how you use this website. These cookies will be stored in your browser only with your consent. You also have the option to opt-out of these cookies. But opting out of some of these cookies may affect your browsing experience.
Necessary Always Enabled
Necessary cookies are absolutely essential for the website to function properly. These cookies ensure basic functionalities and security features of the website, anonymously.
Functional
Functional cookies help to perform certain functionalities like sharing the content of the website on social media platforms, collect feedbacks, and other third-party features.
Performance
Performance cookies are used to understand and analyze the key performance indexes of the website which helps in delivering a better user experience for the visitors.
Analytics
Analytical cookies are used to understand how visitors interact with the website. These cookies help provide information on metrics the number of visitors, bounce rate, traffic source, etc.
Advertisement
Advertisement cookies are used to provide visitors with relevant ads and marketing campaigns. These cookies track visitors across websites and collect information to provide customized ads.
Others
Other uncategorized cookies are those that are being analyzed and have not been classified into a category as yet.
SAVE & ACCEPT